‘Carmen Mola’ and the politics of a pseudonym | Curio

‘Carmen Mola’ and the politics of a pseudonym 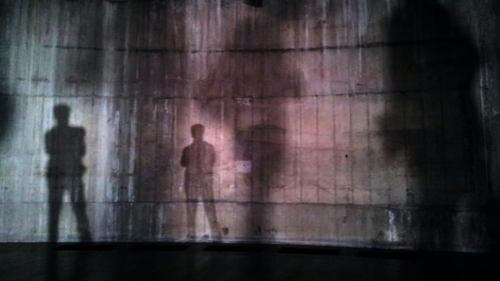 Who is allowed to write what, and why should we care? Celebrated Spanish author Carmen Mola's veil of anonymity was stripped away when she won the 2021 Planeta prize. Gone was the reclusive female academic, as she had been previously described, and in her place were three middle-aged men. Erica Wagner discusses the ethics of the "nom de plume" and debates about what bearing gender, or identity as a whole, should have on the production and consumption of literature.