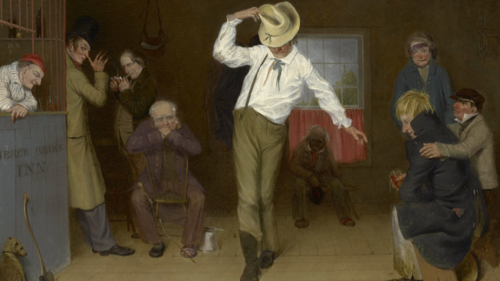 Taverns and the complicated birth of early American civil society. Violent, lively and brash, taverns were everywhere in early colonial America, embodying both its tumult and its promise. Associate professor of British American history at the University of Central Arkansas, Vaughn Scribner, studies the place where the clashes between old and new world values in early America is best understood. "Colonists commandeered taverns to resist one tax after another and assert a republican-minded civil society."