How to survive a ransomware attack without paying the ransom | Curio

How to survive a ransomware attack without paying the ransom 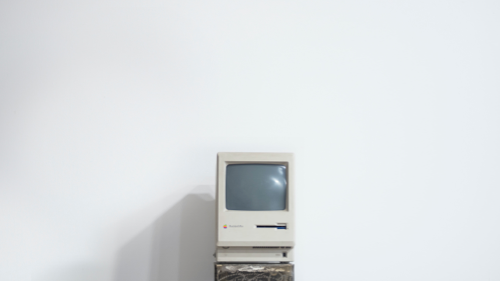 Faxes, Post-its, old PCs and damage control are possible ways to beat cybercriminals. Norsk Hydro, a large aluminium manufacturer in Norway, was the victim of a severe ransomware attack in early 2019. Because of it, the company estimates losses of up to $60 million, but here is the interesting part: not even one cent of that money ended up going to the perpetrators of the attack. In Bloomberg Businessweek, William Turton investigates the Norwegian company's strong response, and what it can teach others.