The hacker who took down a country 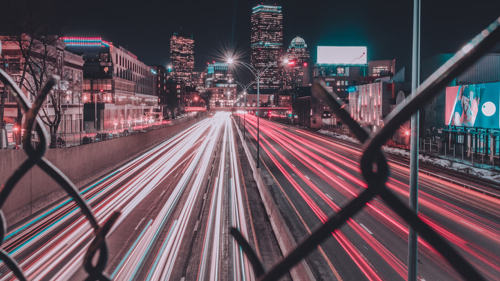 Daniel Kaye, also known as Spdrman found regular jobs tough but corporate espionage easy. Kit Chellel writing in Bloomberg Businessweek tells a story of a case of corporate espionage which wiped out Liberia's internet for days, led to the extortion of two British banks and landed one hacker with a 10-year prison sentence.