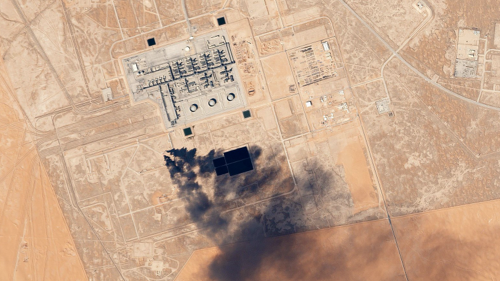 Once a golden ticket for expatriates, the Saudi Arabian state oil giant is under fire from whistleblowers. "For decades, Aramco has attracted expatriates prepared to accept the restrictions of life in the kingdom with promises of safe compounds for families, high salaries and bonuses. The company has long painted itself as an operation run along the lines of western energy majors such as ExxonMobil and BP, despite being a state-backed enterprise. But five whistleblowers who spoke to the FT — including current and former Saudi Aramco employees — warn that treatment of expatriate staff has deteriorated markedly in recent years, threatening morale and the safety of projects." David Sheppard reports for the Financial Times.