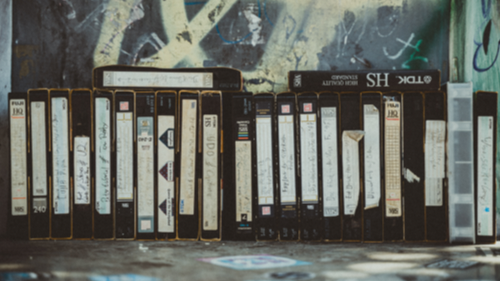 Meet Hollywood’s celebrity sex tape broker. Amanda Chicago Lewis explores the curious vocation of Kevin Blatt, who works as a connection between the celebrities and the people that have something to sell. In this piece, she examines how his understanding of the shifts in controversy has seen him survive successive trends in technology and media, while both the stars and the moral standards we accuse them of violating have changed. "Amber thought for a moment. The biggest celebrity sex tape she could remember was Paris Hilton’s. Hadn’t that home video turbocharged the socialite’s career and made millions of dollars? Who was behind that, anyway? A few Googles later, she had her answer: a man named Kevin Blatt, who called himself a 'celebrity sex tape broker.' She squinted at the avatar on his Instagram profile. He looked like a villain in an action flick, staring into the camera over the top of his black Ray-Bans."