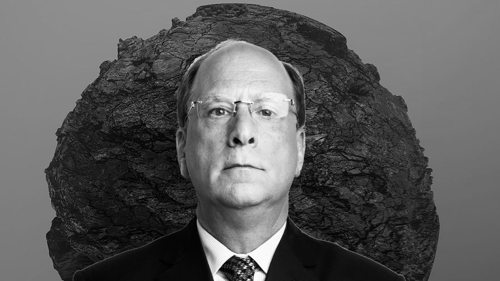 How Larry Fink became king of Wall Street. He built BlackRock into the most significant money manager the planet has ever seen. But should one company wield so much power? Robin Wigglesworth explores Larry Fink's journey from university dropout to CEO of the world's largest asset manager, with just over $9 trillion in assets under management, and analyses how the power of BlackRock is still growing to unprecedented levels. "Does this mean that Fink's reign at the top of the financial ecosystem is in peril? Barring an epic shift in the political or financial winds it is hard to see what could throw BlackRock's growth into reverse, and those who know Fink do not sense he is slowing down. Now that his dream of someday becoming treasury secretary has faded, given Washington's bipartisan distaste for Wall Street tycoons, Fink could end up keeping his hands on BlackRock's tiller for years to come."