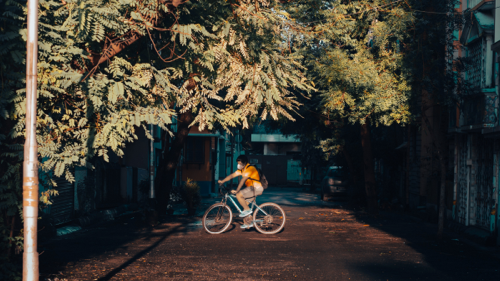 Why did he disregard the research he funded? Steve Kirsch spent millions testing drugs for COVID. But, after publicly boosting unproven drugs and campaigning against vaccines, he was abandoned by his team of scientific advisers - and left out of a job. Looking at the downfall of the tech mogul, Cat Ferguson explores how much public health experts have undermined their own authority over the last year and a half, allowing conspiracy theories to flourish at a crucial point.  "None of this would really matter if Kirsch's views on vaccinations were private, or shared with a limited audience. But as Kirsch has clashed with the experts he initially surrounded himself with, he's grown increasingly close to others who share his perspectives on vaccines—who have, in turn, provided a large and receptive audience to his claims about a fluvoxamine conspiracy."