Bernie Sanders is often called a liberal. He’d beg to differ. Who is actually a liberal? 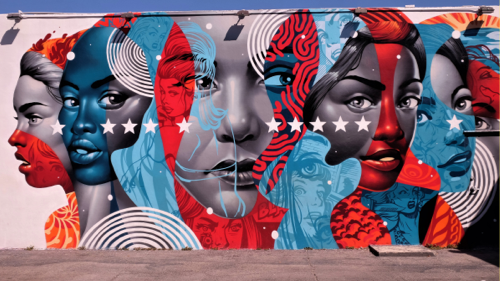 The word is constantly thrown left and right in today's political sphere and we might not even be using it right. "The confusion over who on the left should qualify — or even wants to qualify — as a liberal has created an opening for libertarians. Before the 20th century, 'liberal' generally meant what we now call libertarianism: government taking a hands-off attitude in both the social and economic realms. Stephen Kent, a spokesman for the DC-based public relations firm Young Voices, told me libertarians like him have 'an opportunity to drop ‘classical’ from the way we describe our liberalism and just step in as the champions of liberal thought and the open society.'" Graham Vyse contemplates the evolving meaning of liberalism for The Washington Post.