Nothing but pitch black darkness 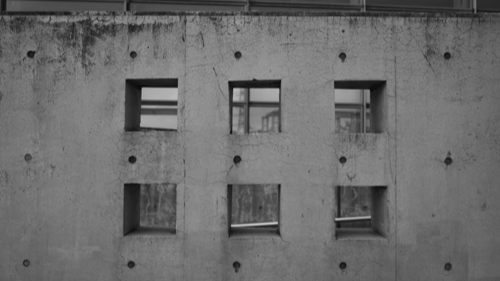 Fatima Bhutto describes a prisoner's journey through Guantánamo. The social damages of 9/11 and the consequent "War on Terror" that followed the tragic events are long-legged and spread over not only American soil but all across the Middle East and South Asia. 2002 was a dark year, where even the slightest suspicion of terrorism could change someone's life forever, even if proven to be not guilty. This is what happened to Ahmed Rabbani, a Pakistani citizen, who, although he was guilty of selling drugs, ended up being taken from his pregnant wife overnight and forced to confess crimes he didn't actually commit. In this striking telling of Rabbani's story, the popular writer Fatima Bhutto analyses the failings of the US in Guantánamo and offers us glimpses of a stolen life and a legal system consumed by chaos.