How vulnerable is the world? 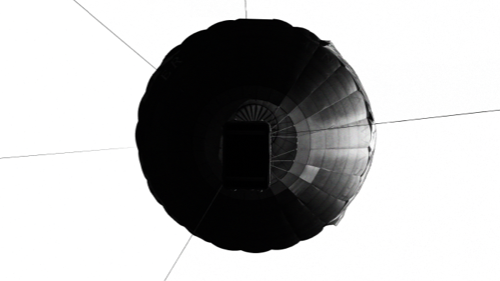 None of our technologies has managed to destroy humanity yet. But one day we may create a black ball: a technology that's destined to destroy the civilisation that invents it. Though it highlights how much we're at the expense of volatile technologies, Nick Bostrom believes that the real significance of this hypothesis is how it highlights important considerations on the collective effort of planning against such a scenario. There are several options, such as developing our current surveillance network or introducing global governance, that could save humanity from armageddon, but the key is the requirement of a united Earth. "Suppose that the urn of creativity contains at least one black ball. We call this ‘the vulnerable world hypothesis’. The intuitive idea is that there’s some level of technology at which civilisation almost certainly gets destroyed, unless quite extraordinary and historically unprecedented degrees of preventive policing and/or global governance are implemented. Our primary purpose isn’t to argue that the hypothesis is true — we regard that as an open question, though it would seem unreasonable, given the available evidence, to be confident that it’s false. Instead, the point is that the hypothesis is useful in helping us to bring to the surface important considerations about humanity’s macrostrategic situation."