Who gets to feel secure? 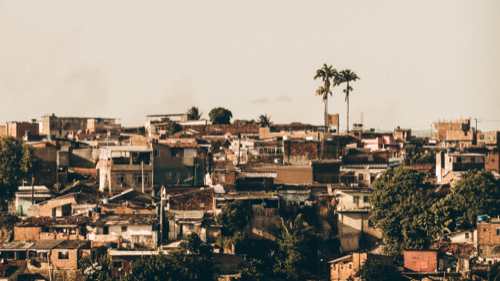 A study on liberty, security and our system of racial capitalism. Security is one thing to a Black mother in a favela, another to a Western liberal keen on law and order. However, for an assistant professor of philosophy at Georgetown University in Washington, Olúfẹ́mi O. Táíwò, they should always feel the same. In Aeon magazine, he contemplates why. "by 2009, more than a third of US Black men without a high-school diploma were incarcerated, and 68 per cent of Black male high-school dropouts born since the 1970s have prison records. It is appropriate that the major offensives launched and sustained by the carceral turn have been described as ‘wars’ (the ‘War on Crime’, the ‘War on Drugs’) because they have wreaked the kind of havoc we typically see in the aftermath of interstate conflict."