After Wirecard: is it time to audit the auditors? | Curio

After Wirecard: is it time to audit the auditors? 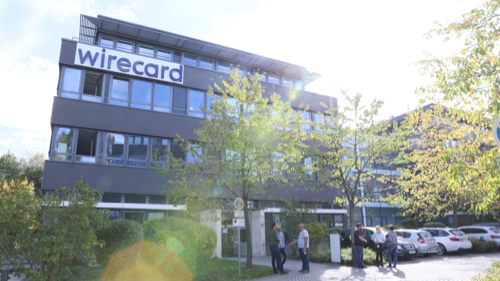 The industry's failure to spot holes in the accounts of several collapsed companies has led to calls for reform. Nearly two decades after the collapse of Parmalat, one of Italy's best-known entrepreneurial companies, there were feelings of 'déjà vu' in Europe again with the downfall of Germany's Wirecard, under very similar circumstances. Despite years apart, both cases ask the same question: why did auditors fail to spot the gaps? Jonathan Ford and Tabby Kinder investigate in the Financial Times.