China is a declining power - and that's the problem 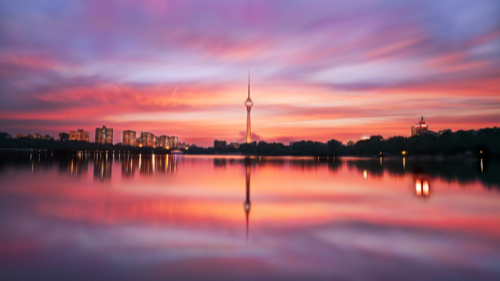 And why the US will need a “danger zone” strategy. Whilst many are focusing on China’s rise, the real concern for the United States is when an aspiring superpower peaks and then refuses to acknowledge the consequences of descent. By looking at ‘power transition theory’ Hal Brands, a distinguished professor of global affairs and Michael Beckley, an associate professor of political science, reveal the ways in which The United States needs to prepare for a major war, not because its rival is rising but because of the opposite. Here they reveal the strategies that the US will need to put in place. ‘The US will have to continue mobilizing for long-term competition while also moving quickly to deter aggression and blunt some of the more aggressive, near-term moves Beijing may make. In other words, buckle up. The United States has been rousing itself to deal with a rising China. It’s about to discover that a declining China may be even more dangerous.’