The kitschification of Sept. 11 | Curio 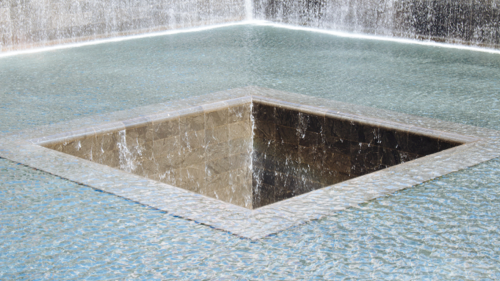 The 11th of September, 19 years later: did America hide from the harsh realities of the attack? A hammer blow to the American psyche, the horror and trauma of 9/11 rapidly morphed into something else. 19 years on, we revisit this piece from Daniel Harris for Salon. Despite being published just months after the attack, the piece provides excellent insight into how the nation's collective pain after the sickening attacks could have been exploited for commercial and political ends. 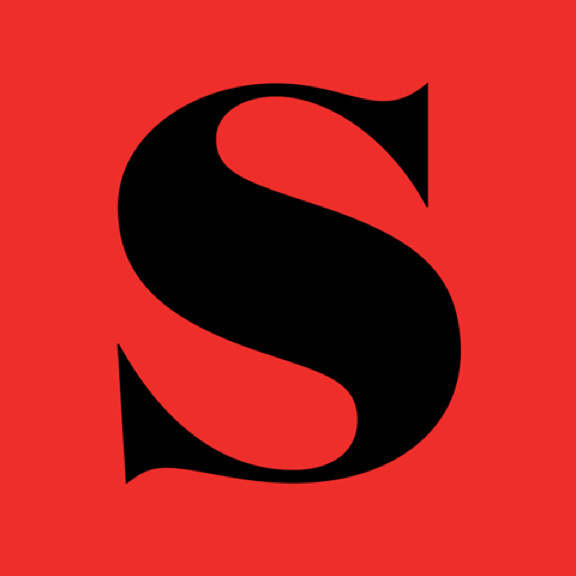