Priority overload: how to avoid it and how to relieve it | Curio

Priority overload: how to avoid it and how to relieve it 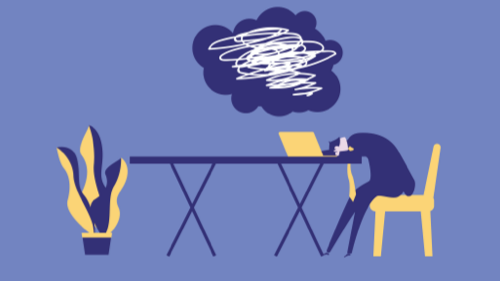 Andrew Hill on why collaboration at work is full of pitfalls which can lead to team dysfunction and burnout. "It is up to leaders to act with intent and precision to tackle such problems before they occur, he adds, rather than 'shooting blindly'. One leader at an investment bank deliberately introduced what was called a 'Friday rose', a weekly meeting at which team members described what they had learnt (the stem), what had gone well (the flower) and what had not (the thorn). It sounds exactly the kind of exercise to make hardened Pierpoint traders snort with derision, but this leader believes it is helping rebuild trust." The Financial Times' Management Editor contemplates. Six ways collaboration can go wrong, according to Hill: 1. Hub-and-spoke networks — excessive reliance on formal and informal leaders slows decision-making, blocks innovation, alienates team members, and overloads leaders. 2. Disenfranchised nodes — marginalised team members lack access to resources and struggle to contribute, negatively affecting group performance and the disenfranchised members’ engagement and retention. 3. Misaligned nodes — factions that don’t relate to one another slow down work, erode cohesion, and undermine project success. 4. Overwhelmed nodes — team members cannot keep up with the collaborative demands placed upon them, leading to insufficient time for work, inefficient decision-making, excessive compromise, lower engagement, and ultimately burnout. 5. Isolated networks — impermeable group borders block stakeholder input and external resources/expertise, resulting in flawed decisions, innovation failures, and a lack of integration with the organisation. 6. Priority overload — external stakeholder demands cause group members to lose sight of their mission and highest priorities, resulting in work overload that hurts the quality of execution, delays delivery, and creates employee burnout.