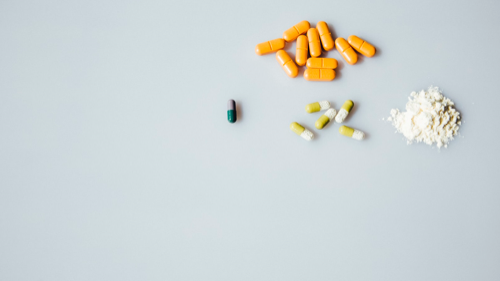 Lunch with the FT: Russia's one-time doping kingpin on living life in exile. Grigory Rodchenkov was the mastermind behind Russia's doping scheme for the Sochi Winter Olympics in 2014. Two years later, he turned whistleblower and became one of the protagonists of the Academy Award-winning documentary, Icarus. Now, he is exiled in the US, away from his family and cast as a spy in his homeland. Murad Ahmed, from the Financial Times, interviews Rodchenkov, and together they discuss "one of the greatest scandals in the history of sport."