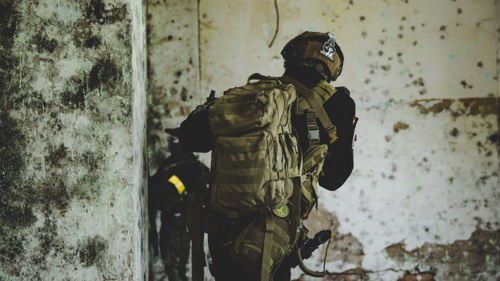 A fascinating account of how Gray's philosophy helped a soldier understand his war experience. Andy Owen served in Iraq for the British military. He's now a philosopher and author of "All Soldiers Run Away: Alano’s War: The Story of a British Deserter". Here, he explores how his views on military intervention's ideological motives changed while in service, mainly in part because of the works of John Gray, describing how, on the battlefield, he saw through the promised utopias of liberal humanism. Then, in Gray’s philosophy, he found a simpler hope.