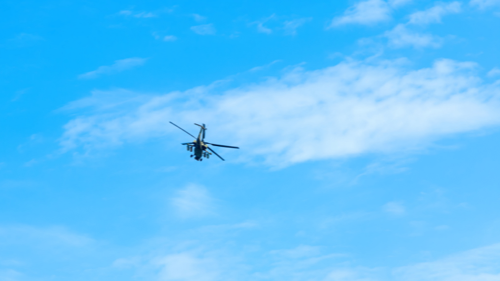 Will this irrevocably change the world? After months of speculation, denial and troops gathering at the borders, Vladimir Putin has finally begun a full-scale military invasion of Ukraine and issued a warning to any country that tries to move against the Kremlin. As armoured vehicles penetrate the country from all sides and missiles are launched from land and sea; Max Seddon, John Reed, Roman Olearchyk, Polina Ivanova and Henry Foy report on Russia's first 2022 assault on Kyiv.