The moral calculations of a billionaire | Curio

The moral calculations of a billionaire 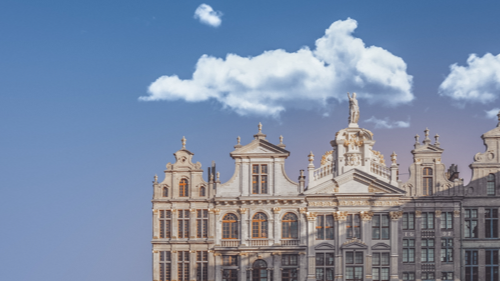 Is the American dream due a reality check? After the best year in history to be among the super-rich, one of America's 745 billionaires wonders: "What's enough? What's the answer?" Eli Slawslow explores the story of Leon Cooperman, an investor and hedge fund manager that has made an estimated $2.5 billion in his career. However, the pandemic has brought on an inner conflict between living the American dream and the ever-rising controversies surrounding the mega-rich, which mean the wealth divide is more significant than ever before. Here, he reveals how hard work and poverty drove him to success, but now decades later, he is questioning the best ways to give back.