Belgitude: the art of Belgian zen 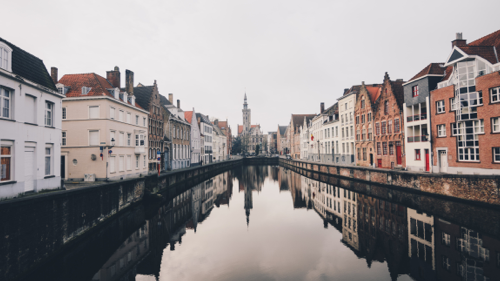 A rogue soldier explains life in Europe’s strangest country. "This is a country where someone sabotaged a nuclear-power station in 2014, without causing too much of a stir. A reputation for slack policing and arms-smuggling made it a perfect hub for Islamist terrorists, who killed scores between 2015 and 2016 in Belgium and France. This traumatised French society, but left much less of a mark on Belgium. Sometimes the disorder is merely amusing — trains being delayed because of a fire at a waffle factory, for example. Or when officials blamed the destruction of blueprints for Brussels’s tunnel system on hungry (and undiscerning) mice. Surviving Belgium requires a certain state of mind. Call it Belgian zen: an ability to cope with a way of life that is sometimes disturbing, sometimes wonderful, but always weird."