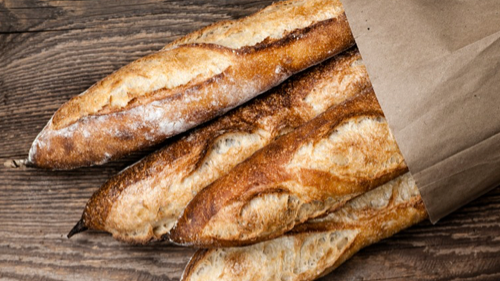 Monocle meets the flour-flecked folk offering crumbs of comfort with an artisanal approach. "Yet despite the exalted status of the baguette in French life, modern eating habits and gluten-free fads are threatening its place at the table. In the past ten years France’s bread consumption has decreased by almost a quarter, according to the Observatoire du Pain. Elsewhere, small independent suppliers have struggled. According to the Association of French millers, there were 650 mills in 2000 but only 400 left today, with a few big companies dominating the market." Sophie Grove explores in Monocle. 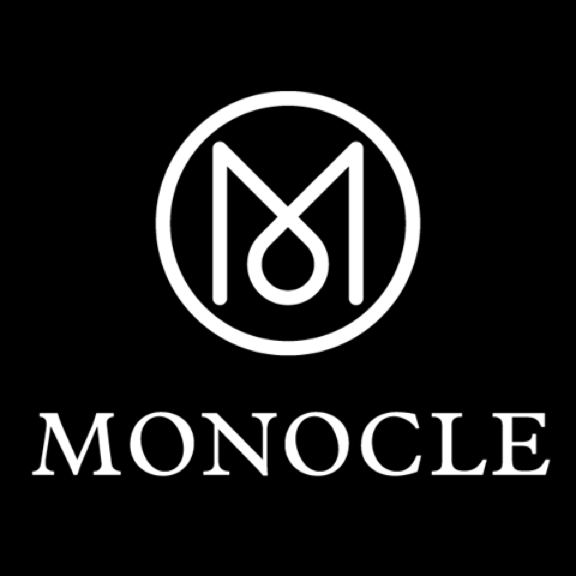