The inside story of the most daring surveillance sting in history 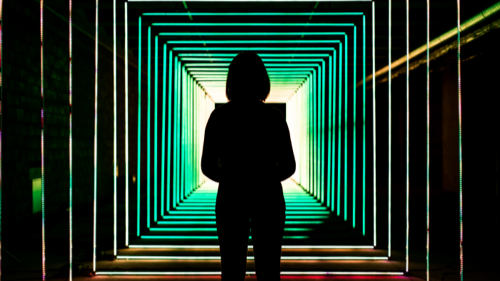 "Every message was copied to the police." The An0m became a viral sensation in the underworld as it was seen as the most secure smartphone on the planet. But there was something many of its users didn't know: although it was marketed as a safe channel of telecommunication for criminal enterprise, it was run by the police. Simon Parkin explores how the Australian police, together with the FBI, tracked criminals in the most audacious modern surveillance sting in history. How did they come up with the idea to begin with? "As soon as An0m devices were in the wild, the AFP began to receive and decipher messages sent via the app. 'On a daily basis, we were receiving messages about drug distribution, drug importation into Australia and elsewhere,' says Chin. Some users felt so confident in its security that, in many cases, they dispensed with all euphemisms, naming specific drugs and weight measurements. 'If they were talking about money, they’d describe the exact amounts. These were not coded conversations, they were black and white,' says the AFP’s assistant commissioner, Nigel Ryan."