The High Priest of Cryptopia regrets nothing 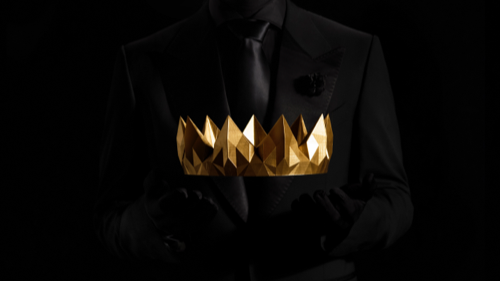 Meet Ian Freeman, the bitcoin billionaire that never was. He was at the centre of the cryptocurrencies' hype before they became as popular and accessible as they are today. But for Freeman, it was never about the money. Instead, he did it "for the libertarian ideals he believes it represents." Some ten years later, he now hosts one of the Top-30 most influential radio shows in America but also faces spending the rest of his life in prison. What happened? The government alleged he "had been running a sophisticated multimillion-dollar racket that enabled 'hordes of cyber criminals' to scam victims and launder money." In this striking profile by Simon van Zuylen-Wood, we get a first-hand account of the motives and ideologies behind Freeman's actions. "Freeman and his crunchy partners represent bitcoin’s founding politics — its anti-state origins, which have been all but forgotten thanks to the asset class’s vertiginous price swings; its overnight minting of a new and poorly understood set of billionaires; and sideshow manias like the one for NFTs. That side of bitcoin is all over CNBC. In the antigovernment enclaves of New Hampshire, though, Freeman and his co-defendants have become a cause célèbre, martyrs dubbed the Crypto Six."