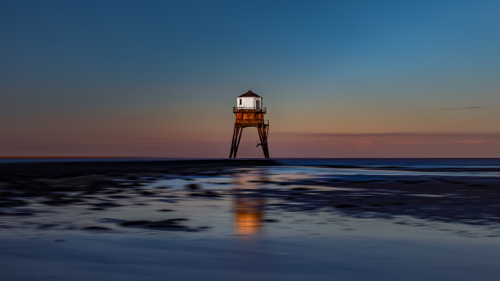 Exploring the idea that inanimate objects have consciousness. More precisely, panpsychism is "the idea that consciousness is inextricably linked to all matter and simply grows stronger as a physical object become more complex." A notion like this could have profound repercussions. By assuming consciousness is an intrinsic part of the physical world, it offers an explanation that doesn't exceed the known laws of the universe. Matthew Rozsa contemplates the wildly complex implications of a reality ruled by this idea.