The end of the dollar’s exorbitant privilege | Curio

The end of the dollar’s exorbitant privilege 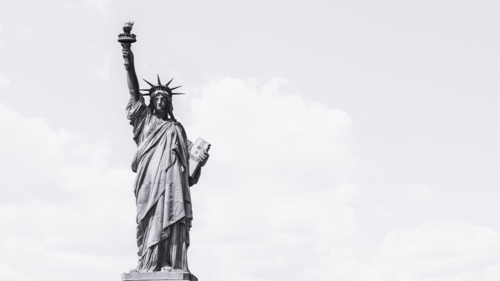 A crash is likely given the collapse in US domestic saving and a gaping current account deficit. "The riddle once posed in the 1960s by former French finance minister (eventually president) Valéry Giscard d’Estaing is about to be solved. Giscard bemoaned a US that took advantage of its privileged position as the world’s dominant reserve currency and drew freely on the rest of the world to support its over-extended standard of living. That privilege is about to be withdrawn. A crash in the dollar is likely and it could fall by as much as 35 per cent by the end of 2021." Stephen Roach explains in the Financial Times.