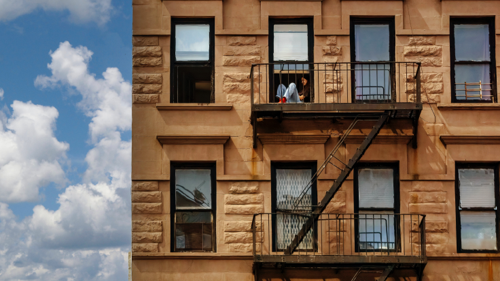 After a fall as spectacular as his rise, the charismatic salesman is back. He famously took his co-working unicorn to a $47bn valuation and then to the brink of collapse. But what many people would not expect is that Adam Neumann is ready for his second act. In this exclusive interview with Andrew Edgeliff Johnson, he reveals his next steps in the world of business, finding himself in Masa Son’s shoes and how he finds his flow. “He volunteers a story to show what he has learnt from his dealings with WeWork’s investors. On a video call about a year ago, he says, he was advising a founder to take a new strategic direction, but the entrepreneur wouldn’t hear it. The call got heated, “and suddenly . . . I see myself and I slow down, I breathe. And I say to the entrepreneur, ‘Thank you’. Because now I see how it feels to be on the investor side. And I say to him, ‘You know what? I think many times I made the right decisions, but there were times where I could have listened better. And the reason I’m giving you this advice is because I think it’s best for you . . . not because of any personal need for myself. So if you could take a second and hear what I’m saying and learn from my lesson. I should have listened more; this is an opportunity for you to listen.’””