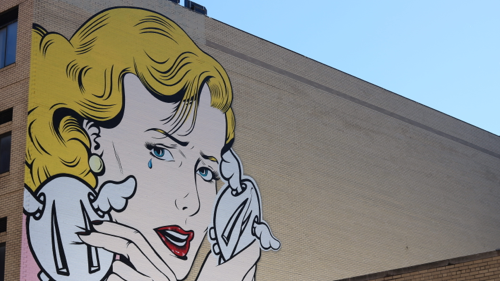 Alexander Gilmour hadn't cried since watching Baywatch in 1995. "The obvious interpretation is that I have reached breaking point. 'Every man has got a breaking point,' says General Corman in Apocalypse Now. 'You and I have. Walt Kurtz has reached his. And, very obviously, he has gone insane.' Me too. Not quite like Kurtz — I have not invaded Cambodia — but close enough. Except, I don't buy it. What if it's the opposite?" He ponders in the Financial Times.