Why the racial wealth gap persists, more than 150 years after emancipation | Curio

Why the racial wealth gap persists, more than 150 years after emancipation 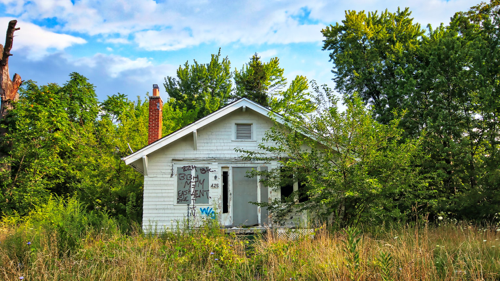 Juneteenth: this year calls for reflection on the anti-racist uprising. "Juneteenth — Emancipation Day 1865 — was supposed to start a new era of black wealth creation. After 12 generations of being subject to slavery’s institutionalised theft, 4 million African Americans were now free to earn incomes and degrees, hold property, weather hard times and pass down wealth to the next generation. They would surely scramble up the economic ladder, if not in one generation then in a few. Eight generations later, the racial wealth gap is both yawning and growing." Calvin Schermerhorn analyses for The Washington Post.