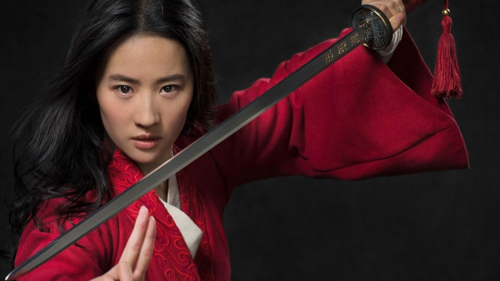 The Western adaptation of an ancient Chinese legend once charmed audiences. Now, it's dividing the world. Disney's live-action reboot of the beloved 1998 animated film was on track to be a box-office giant until the coronavirus pandemic cast uncertainty over it and Hollywood. Having now been released in its streaming platform Disney+, a series of brewing controversies around its filming locations and lead star are turning the movie into an unexpected geopolitical event. Ishaan Tharoor analyses them for The Washington Post.