Climate activist Vanessa Nakate: ‘I was ready for anything’ | Curio

Climate activist Vanessa Nakate: ‘I was ready for anything’ 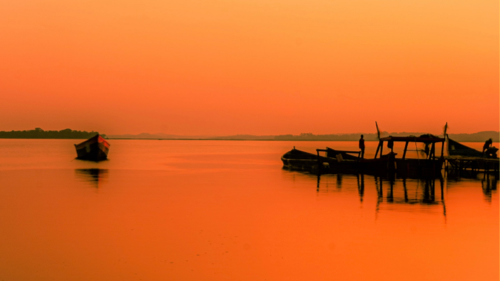 What is Africa's role in the climate crisis? In January 2020, Vanessa Nakate went to Davos and posed with four other environmental activists. All white. When the photograph was published, she had been cropped out, but that spurred her on in her fight against climate change. In this inspiring piece, David Pilling meets with Nakate over a year after the incident to learn about Africa's role in curbing carbon emissions. Discover how she became a climate activist despite ridicule from people around her, her views on the sustainability of the western lifestyle, and the climate crisis's knock-on effects.