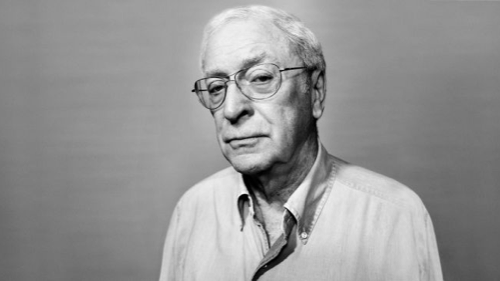 "I've done 150 movies. I think that's enough." Michael Caine is one of Hollywood's most beloved actors. In the 60s, he literally and figuratively blew the doors off as part of an upstart generation of actors. With a career spanning over 60 years, he now has a gammy leg, a dodgy spine and is in the process of winding down. In this interview with Xan Brooks, he discusses releasing a new film, trying his hand at novel-writing, and finally making a clean getaway from the silver screen.