What does the changing face of cosmetic surgeries tell us about desirability? | Curio

What does the changing face of cosmetic surgeries tell us about desirability? 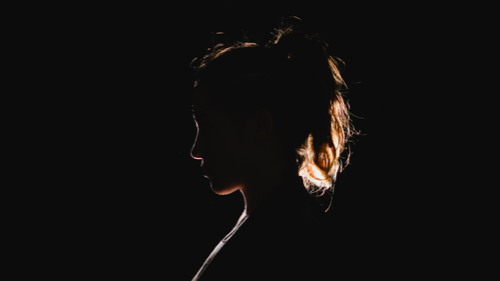 There's no such thing as being unattractive; it's all about the timing. Beauty standards come and go. The slim white women who ruled the 00s were replaced with a new ideal that led to women of colour claiming the title of "world's most beautiful woman" for the first time. By 2015, procedures like the Brazilian bum lift and lip fillers went mainstream. According to aestheticians, thread-lift procedures are at an all-time high, the demand for tummy tucks and nose jobs has increased, and bum lifts will overtake breast augmentations within ten years. This means that many women of colour's natural features have become signifiers of beauty through surgeries like these. It might seem like a good thing. However, Parisa Hashempour questions the lasting impact on women whose features cycle in and out of fashion faster than a pair of flares and discovers the frustrations of those whose characteristics are prized but only if they have white skin. 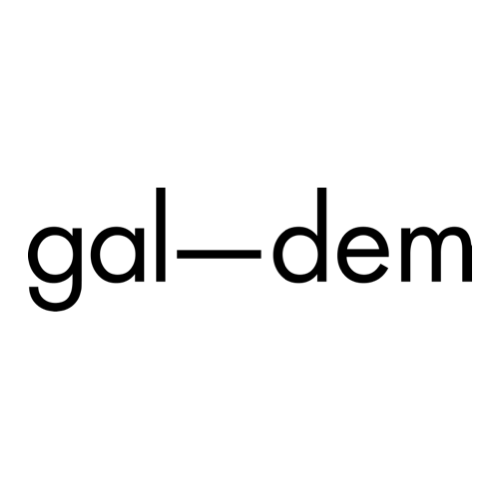