What happened to Starbucks? | Curio

What happened to Starbucks? 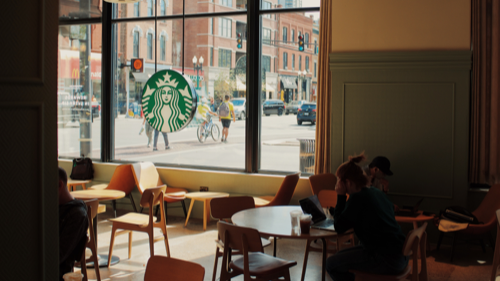 How a progressive company lost its way. Its app has made the coffee giant healthier financially, but at a cost to its culture, cafés, and brand. Starbucks CEO's departure may feel abrupt. But the truth is, the brand is in the throes of an identity crisis. How did it get to this point? Clint Rainey talks to business experts and insiders and protesting Starbucks baristas to uncover what had led the company astray and whether it can pull back from this dip.   'Even investors are calling Starbucks out: A group led by Trillium Asset Management and Parnassus Investments has written two open letters to Starbucks executives. "One reason we've invested in the company is they do have a very strong ESG story," Jonas Kron, Trillium's chief advocacy officer, tells me, referencing Starbucks's strong environmental, social, and governance initiatives. "But we are concerned they could potentially undermine decades worth of work over the course of a few weeks" with the response to recent labor challenges. Fifty-three investors, representing $1.3 trillion in assets, signed the first letter, in December. More than 75 signed the one in March, representing $3.4 trillion."' 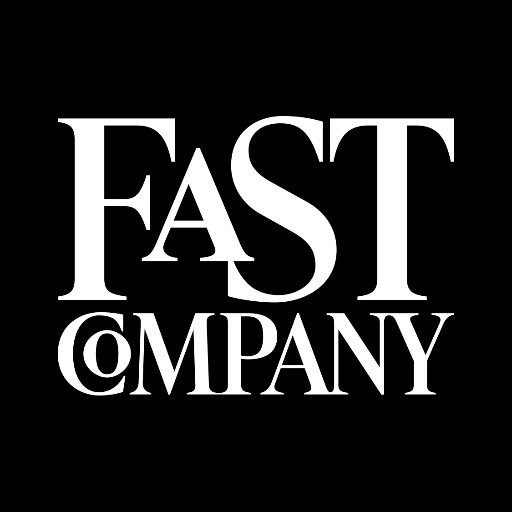