India’s prime minister is down but not out 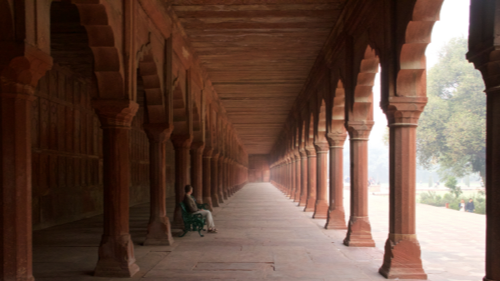 Narendra Modi’s followers seem unaware of his failings. "This is because Mr Modi has more than luck on his side. He has charisma, enough to sustain his image as a longed-for strong leader even beyond his Hindu-nationalist fan base. Like followers of Donald Trump in America, Mr Modi’s admirers seem impervious to glaring evidence of poor decision-making. Opinion polls, while generally unreliable in India, do reveal clear trends. MorningConsult, which tracks national ratings of the elected leaders of 13 countries, shows a 20-point slide over the past year in the proportion of Indians who approve of Mr Modi. Yet at 66% in early June, he still outperforms all the rest. Another recent survey by Prashnam, an Indian pollster, found that, although 42% of respondents who say they suffered personally from COVID-19 blamed Mr Modi’s government, a bigger share blamed local leaders or simply fate."