How Amazon wins: By steamrolling rivals and partners | Curio

How Amazon wins: By steamrolling rivals and partners 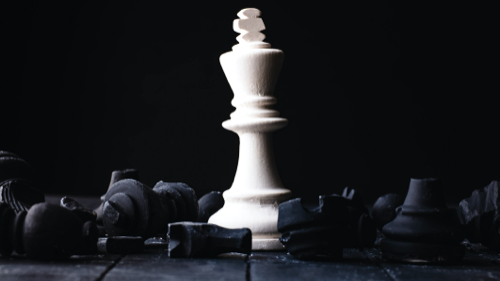 No competitor is too small to draw Amazon’s sights, but are the tech giant's tactics even legal? Its CEO Jeff Bezos still runs the company with the drive of a startup trying to survive. Nonetheless, that strand of its corporate DNA might be turning into a liability. Dana Mattioli investigates in The Wall Street Journal. "Amazon in 2009 developed a 12-step plan to take on Quidsi, according to the emails released by Congress. Action items in emails included 'Beat or meet Diapers.com’s delivery speed' and 'Beat or meet Diapers.com’s 6pm order time cutoff.' An internal email that year from a top Amazon retail executive called Quidsi 'our #1 short term competitor,' and said: 'we need to match pricing on these guys no matter what the cost.'"