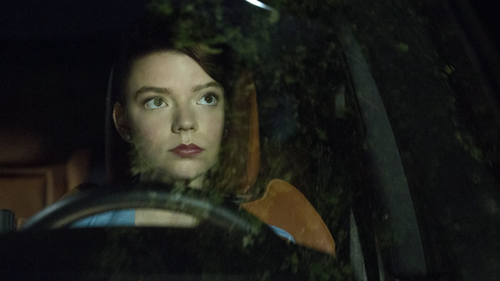 The star of Netflix’s hit chess drama immediately connected with the character's loneliness. The streaming giant's adaptation of Walter Tevis' 1983 novel has turned into one of its hottest properties on the platform, with critics and viewers alike praising its story and more specifically, Anya Taylor-Joy's sober performance. Talking with Lane Florsheim from The Wall Street Journal, she talks about why becoming an actress was always her destiny.