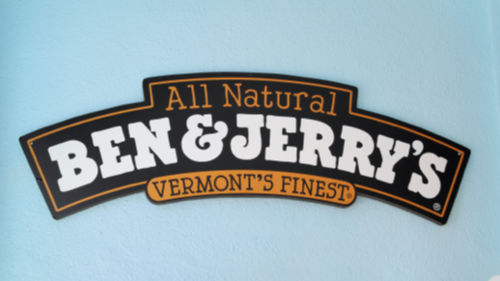 Behind the world’s biggest soft scoop conflict. In July, Ben & Jerry’s stated it would no longer sell its ice cream in Jewish settlements built on occupied Palestinian land. The Israeli government’s response could damage the company, and it also shows how far Israel is willing to insert itself into US politics, even down to the local level, to protect its own interests. However, by attempting to skillfully navigate through the war and continuing to sell ice cream in Israel proper, Colum Lynch explores how they are beginning to antagonise both sides.