"I gave up marijuana after a lifetime of smoking - and began to dream again." | Curio

"I gave up marijuana after a lifetime of smoking - and began to dream again." 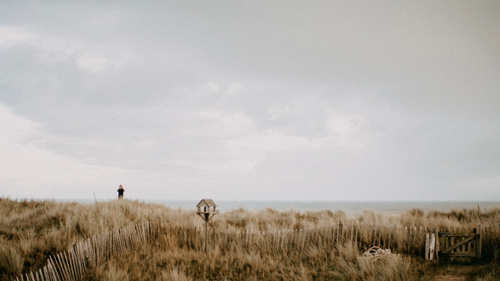 A new start after 60. Since her teenage years, Jodie Sharp's life revolved around smoking weed. It began as a form of rebellion against her parents, but even after it lost its counterculture status and the negatives outweighed the positives, she couldn't stop. By the age of 60, her lungs hurt, which impacted her sleep, but it wasn't until she googled "weed withdrawal" that she realised she was addicted. Paula Cocozza brings you Jodie's sobriety story and reveals how she regained control of her life and gained a sense of freedom she hadn't known she'd lost.