The alien hunter of Harvard 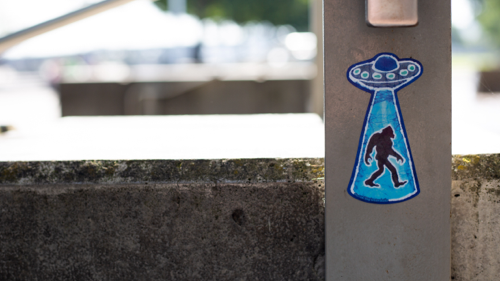 A scientific hypothesis on the subject. Did Avi Loeb spot an extraterrestrial spaceship in the night sky — or was it just the reflection of his own obsessions? The Harvard professor of astrophysics presented his theory that the Universe is "teeming with life, perhaps even intelligent life" in Hawaii, and three months later an interstellar object like no other was spotted by a network of telescopes there. This began a quest for answers in Loeb's life that remains until this day. Talking with Oscar Schwartz, he discusses some of his findings and why despite lacking solid evidence, he is utterly convinced we're not alone in the universe.