Beijing’s message to Hong Kong: ‘We waited for you guys long enough’ | Curio

Beijing’s message to Hong Kong: ‘We waited for you guys long enough’ 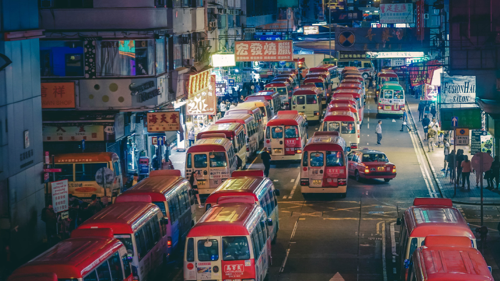 The newly imposed security law sent shockwaves across the world, but the decision was months in the making. "The first clue that change was planned came in October. The Chinese Communist party's Central Committee issued a long summation of its annual deliberations that included a cryptic reference to Hong Kong. The party would, it said, 'build and improve a legal system and enforcement mechanism to defend national security in [Hong Kong]'." Tom Mitchell and Xinning Liu report for the Financial Times.