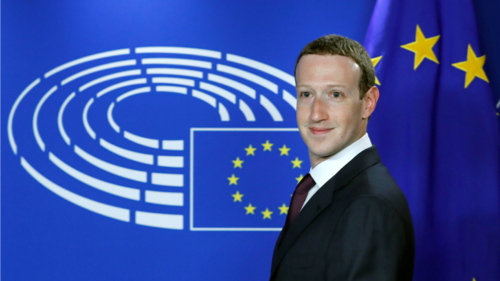 Facebook’s chief has transformed himself into an active political operator. "Mr Zuckerberg’s new political moves are part of an effort to protect his company from pressures that range from antitrust scrutiny on both sides of the Atlantic to criticism of its privacy practices and of its role in disseminating misinformation and conspiracy theories. Facebook is also facing new competitive threats from the likes of ByteDance.’s TikTok. Forging relationships with political leaders, media personalities and activists is now critical to Facebook’s continued primacy in social media." Deepa Seetharaman and Emily Glazer analyse in The Wall Street Journal.