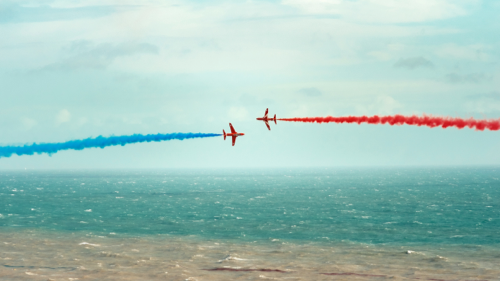 Why disagreement is vital to advancing human understanding. Disagreements can be unpleasant, even offensive, but they are vital to human reason. The answers that emerge will be immensely strong for having been created in that situation. Ian Leslie, an author interested in human behaviour, argues that vigorous yet co­operative disagreement is essential to a democratic society. "Today, I believe we’re in danger of losing touch with this principle. Open disagreement is associated with personal animus, stress and futility, partly because we see so many toxic fights on social media. Thanks to the popularisation of research into the flaws of human cognition, we’ve also become increasingly aware of how hard it is to argue without ‘biases’, such as the tendency to pick a side and stick to it rather than weighing evidence for different views dispassionately."