Will you ever change? 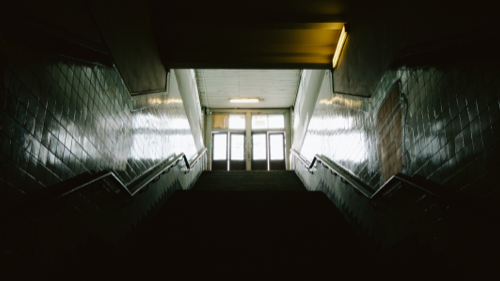 Face-to-face meetings between a victim and an abuser may prove helpful. The question of how to respond to domestic violence have has come up short, the criminal justice system is the only option and many cases do not make it to court as victims are scared to relive their trauma. But, a far more effective course of action could be on the horizon. Amelia Schonbek explores the practice of restorative justice: a form of conflict resolution that brings together survivors and offenders with a focus on repairing the damage done. “Restorative justice is a modern interpretation of a very old idea: Its central principles resemble the conflict-resolution methods of Navajo and Maori people, among others. Its contemporary western form can be traced back to one spring night in 1974, when two teenage boys slashed tires and broke windows all through a Mennonite community in Ontario. A court officer named Mark Yantzi was handed the case. After the boys pleaded guilty, Yantzi noticed that the legal system offered no mechanism for them to literally repay their debt to the people whose property they’d damaged.”