Niall Ferguson: The next global disaster is on its way, and we aren’t ready 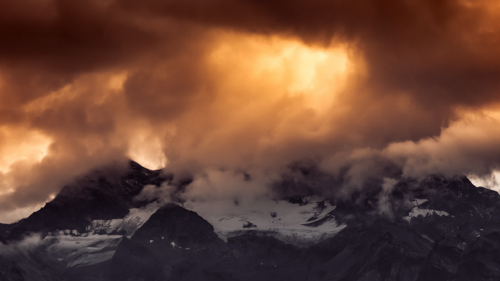 Are disasters a political construct? Despite a multitude of warnings, a failure to act appropriately has resulted in millions of deaths. Niall Ferguson — the managing director of Greenmantle, a macroeconomic and geopolitical advisory firm — argues that we cannot understand the large scale of a contagious outbreak without understanding the social networks it attacks, which has more to do with politics than the origins of the outbreak. In this insightful analysis, he warns that this needs to change before the next worldwide disaster begins.