One couple’s tireless crusade to stop a genetic killer 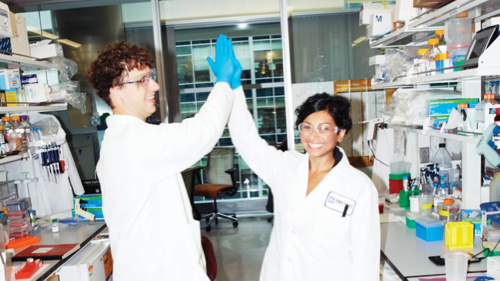 When Sonia Vallabh lost her mother to a rare disease, she and her husband set out to find a cure. "In retrospect, it might have been a clue. But in early 2010, when Kamni Vallabh first began to complain that her eyesight was failing, there didn’t seem to be much cause for concern. She was 51; maybe middle age was catching up with her." When Vallabh passed away from a rare genetic disease, her daughter and son-in-law set out on a tireless journey to stop the killer. Kelly Clancy reports on this fascinating story in WIRED magazine.