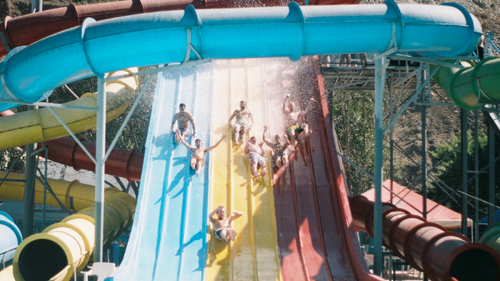 When will economists embrace the quantum revolution? Financial markets are entangled and uncertain. Despite the discipline's "founding fathers" mainly being young men and hard science supposedly only having time for absolutes, applied mathematician David Orrell argues that the reason quantum science hasn't caught on is that it's seen as too feminine. Here, Orrell argues the case for viewing the world through a quantum lens and breaks down the idea that money is best understood as a social technology with quantum properties of its own.