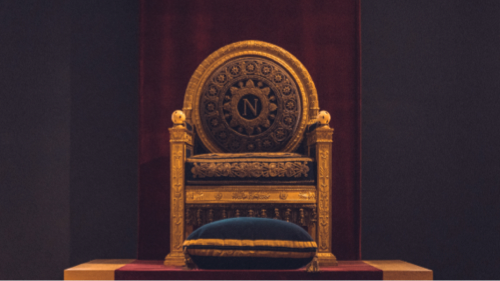 All for the love of power. Sex is an age-old tool of distraction, and it seems, even the noblest of men were using it to their advantage during the 16th Century. Namely, Archibald Douglas, the Earl of Angus and former Step-Father to the King of Scotland, James V. The young King’s tale asks questions of consent, manipulation and abuse that ring all too true today. When James became King at the tender age of 17 months, his mother acted as queen regent. However, her illicit secret marriage to Angus exiled her from the country, and he took custody of James. As the boy grew older, Angus knew that his influence over his decisions would eventually wane, so he had to find a way to stop him realising that he could take back control. How would he do that? Sex. James earned quite the reputation for his escapades throughout history, but maybe he was actually more of a victim than people realise.