Think 'sanctions' will trouble China? Then you're stuck in the politics of the past | Curio

Think 'sanctions' will trouble China? Then you're stuck in the politics of the past 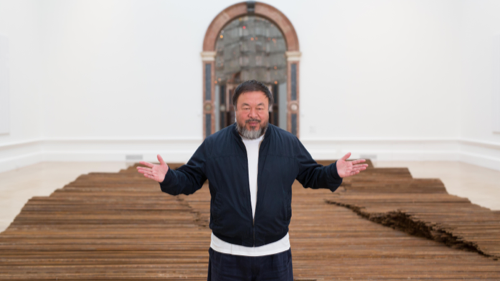 Ai Weiwei: the US' standoff with China is not a re-do of the cold war with the Soviet Union. "The US cold war with the Soviet Union was over ideology, but today's standoff with China is different. The Chinese state has no ideology, no religion, no moral agenda. It continues wearing socialist garb but only as a face-saving pretence. It has, in fact, become a state-capitalist dictatorship. What the world sees today is a contest between the US system of free-market capitalism and Chinese state capitalism. How should we read this chessboard?" The artist and activist reflects on the Guardian.