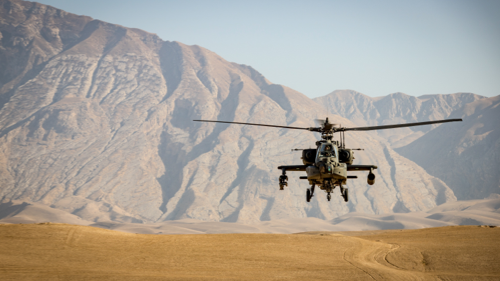 In 2008, an Afghan interpreter saved Matt Zeller's life. Now he wants to return the favour. In August 2021, as the United States withdrew from Afghanistan, ex-US Army Advisor Matt Zeller knew that a Taliban takeover was imminent and the lives of those responsible for saving his would be in danger. In this fascinating piece, Jack Detsch tells Zeller's story, working with fellow veterans, ex-diplomats and other concerned citizens to get the people who risked their lives helping United States' forces out of the now Taliban-ruled country.